Tardy to the Avatar party 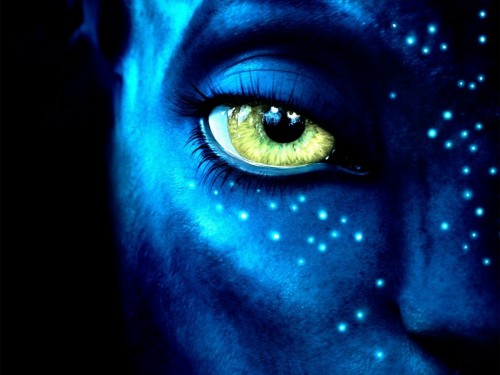 I have an admission to make. I thought Avatar was ridiculous. It sounded way too sci-fi for my tastes. It looked super-cheesy and childish. Boy was I wrong. After reading about how the film came to be and hearing the reviews I started to realize how big this movie really was.

It still took me a while to go see it, I didn’t make it to the theater until last weekend, but it certainly didn’t disappoint. It was nothing short of the transformative experience it was billed as. For most of the movie you lose sight of how absolutely technologically amazing a feat it is. Until every once in a while you momentarily snap out of being mesmerized and for a brief moment comprehend exactly what it is you’re seeing before slipping back into the trance of the story-line, the effects, the scenery, the actors and how they all come together.

Through the entire film, I really only had one complaint. Unobtainium? Really? I know that it’s sort of a tongue-in-cheek reference in the science and sci-fi communities, but would it not have been worth just a little extra effort to come up with something more creative?

Well I guess two complaints. Was the 3-D really necessary? I don’t thinks so. It seems like more of a nauseating novelty than anything else. While it is an amazing technological feat of it’s own, it doesn’t add anything to the quality of the picture, just another buzz-word to put on movie posters. At least we won’t have to deal with it on the DVD.

There’s no doubt that there will be a sequel. What little doubt may have been left at the end of the movie was erased by director James Cameron. Until then, I just need to make sure I pick up a Blue-ray player before Avatar comes out on DVD. I don’t want to imagine watching it any other way.

Previous: My new watch, but not really
Next: New to the spotlight, but not the stage