Kind of amusing that the CG pyrotechnics are better in this video than they are in Fast 6.

A Tribute to Paul Walker 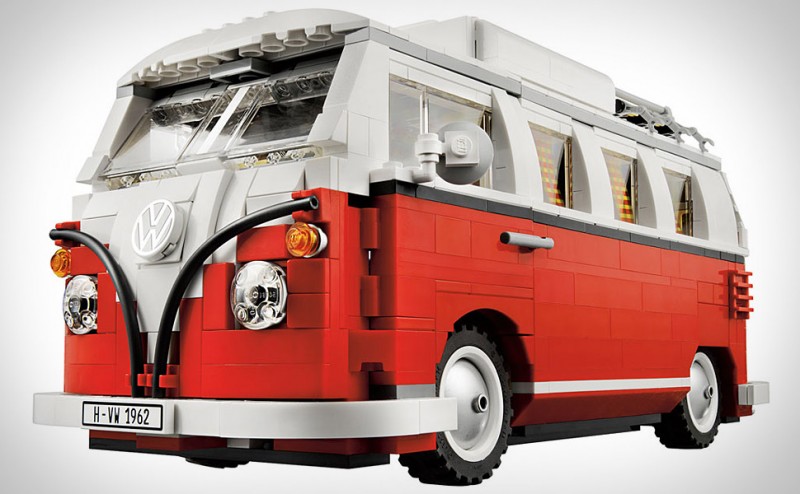 This Lego camper van is all kinds of awesome.

I have a hard time believing any Super Bowl commercial will top this.

V8 Engine Made From Lego

The things people are able to create with mere Lego pieces never ceases to amaze me.

Inspired by a story on Jalopnik,Â Mike Kruzensiski explored the trends in hybrid cars and truck sales in the U.S. The results aren’t pretty, but at least they’re trending in the right direction. 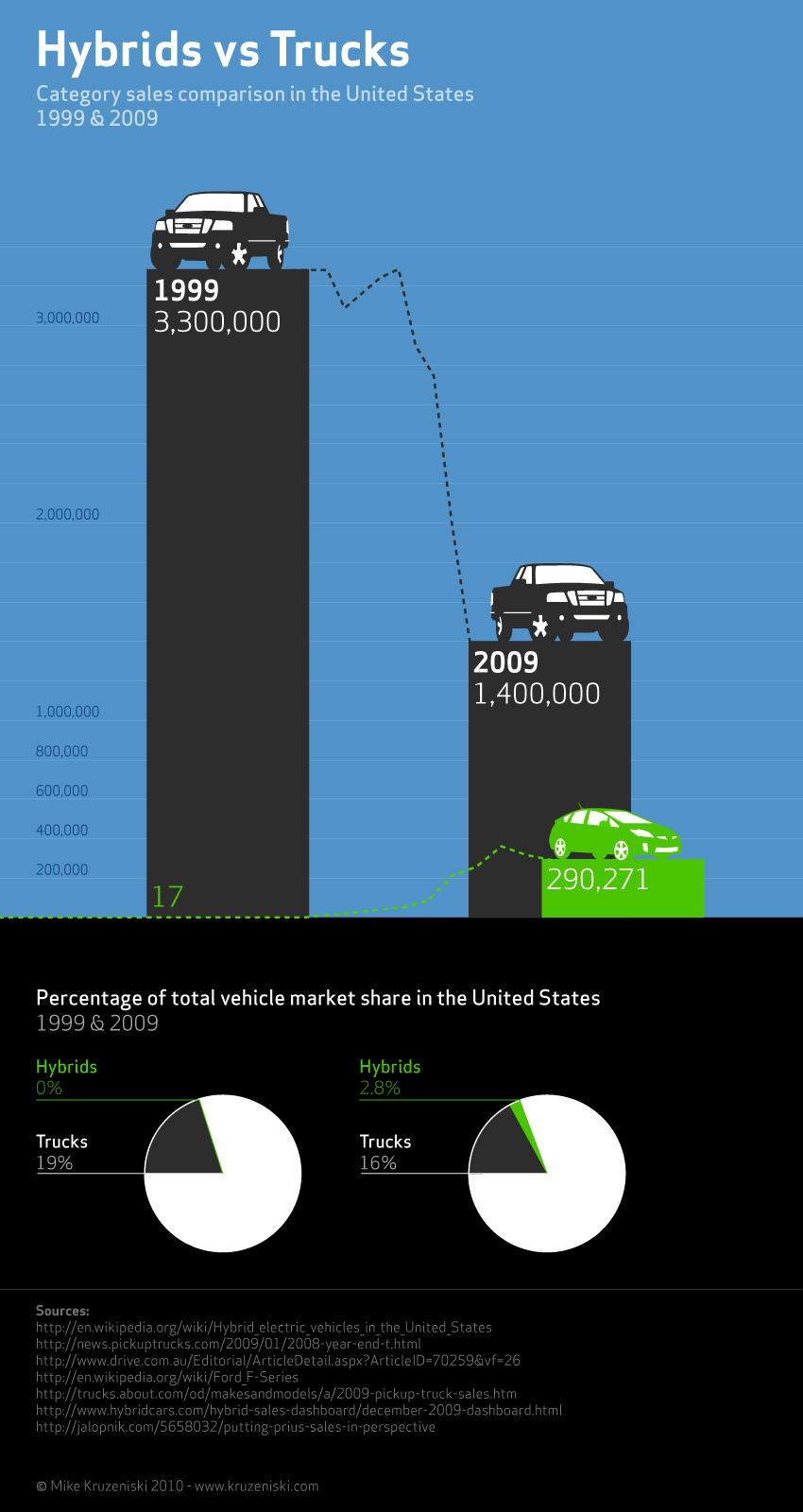 How much Hipster can you pack in a Jazz?

I get giddy whenever I hear them say “They call him the Stig!”

I don’t know what it is, but the Nexus One looks just plain sexy. And it sounds pretty sweet too. I’m pumped that when it’s time for me to get a new phone I’ll probably have the choice between an iPhone and the Nexus One, both on Verizon.

But will people stop referring to every major smartphone announcement as either an iPhone killer or not an iPhone killer? It’s a little played out. You never hear anyone talking about every new Mercedes or BMW coupe as the Bugatti Veyron killer.

Volkswagen’s Paris-Dakar Rally Touareg is the sweetest SUV on off the road.