I Am A Celtic

I am not Hollywood . I am not South Beach. I am Causeway Street… I am a Celtic.

Mike Tyson impersonates Herman Cain. Do I really need to say anything else?

It’s going to be ugly, and will surely take longer than I’d like, but it has to be done.

Soon after I launched the current version of the site I was ready to redo it again. But that obviously hasn’t happened. In those nearly three years a lot has changed, and some goals that I’d set out to achieve in the next iteration have become exponentially easier to accomplish.

And with that, I set off on an unknown journey for an unspecified amount of time with an unnamed destination. My plan is to first strip the site to it’s bones. Work out the WordPress templates first. Then I’ll build from the mobile up. All this to say that this site could get pretty weird for a while. But hopefully doing this publicly will be enough to shame me into giving it the time necessary to complete the project sooner rather than later.

I hope this doesn’t suck, but I know it will. Let’s go!

C is for Corporate Malfeasance

In a comment thread from an article on backlash against The Muppets movie, Cookie Monster took the opportunity to explain what the Occupy Wall/Sesame Street is all about, as only Cookie Monster can (emphasis mine):

Capitalism great system. We won Cold War because people behind Iron Curtain look over wall, and see how much more plentiful and delicious cookies are in West, and how we have choice of different bakeries, not just state-owned one. It great system. It got us out of Depression, won WWII, built middle class, built country’s infrastructure from highways to Hoover Dam to Oreo factory to electrifying rural South. It system that reward hard work and fair play, and everyone do fair share and everyone benefit. Rich get richer, poor get richer, everyone happy. It great system.

Then after Reagan, Republicans decide to make number one priority destroying that system. Now we have system where richest Americans ones who find ways to game system — your friends on Wall Street — and poorest Americans ones who thought working hard would get them American dream, when in fact it get them pink slip when job outsourced to 10-year-old in Mumbai slum. And corporations have more influence over government than people (or monsters).

That what the soul-searching about. When Liberals run country for 30 years following New Deal, American economy double in size, and wages double along with it. That fair. When Conservatives run country for 30 years following Reagan, American economy double again, and wages stay flat. What happen to our share of money? All of it go to richest 1%. That not “there always going to be rich people”. That unfair system. That why we upset. That what Occupy Sesame Street about.

If you got rich legitimately – not by gaming stock market or taking advantage of loophole, but by selling product people want to buy – you got rich because of government. Government paved roads you ship products on. Government give your warehouse police and fire protection. Government educate every single person who work for you. Government keep air and water clean and products safe so customers not die before time. Government make sure everyone have comfortable retirement, so they have money to spend on product and not just cat food.

As me already say, no one using “other people have more money than me” as rallying cry. No one. Me suppose me have to repeat that several times, but as me learn on Sesame Street, repetition is only way to get preschooler to learn, or someone with preschool level of understanding.

Apple has lost a visionary and creative genius, tadalafil and the world has lot an amazing human being. Those of us who have been fortunate enough to know and work with Steve have lost a dear friend and an inspiring mentor. Steve leaves behind a company that only he could have built, and his spirit will forever be the foundation of Apple.

This is pretty effing cool. Real-time analytics of font purchases from MyFonts.com. (Lots and lots and lots of Museo) 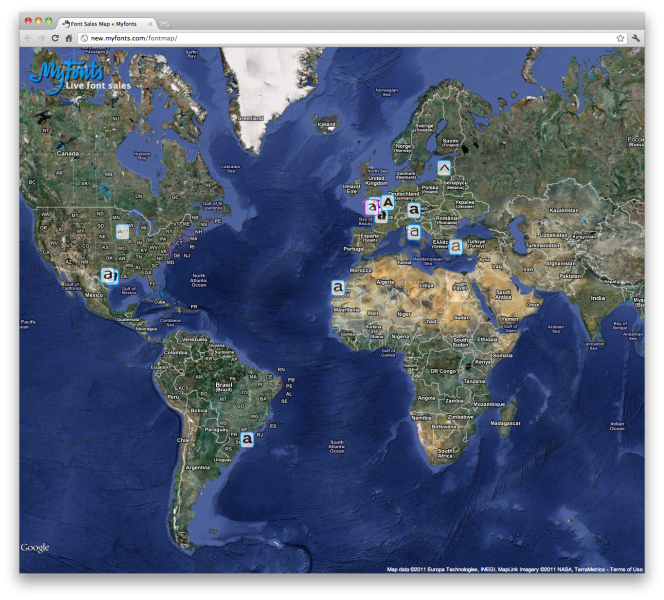 The potential of this technology is both incredible and creepy. To be able to potentially recreate visual representations of experiences and memories based on brain activity could have wild implications for many different aspects of our daily lives. 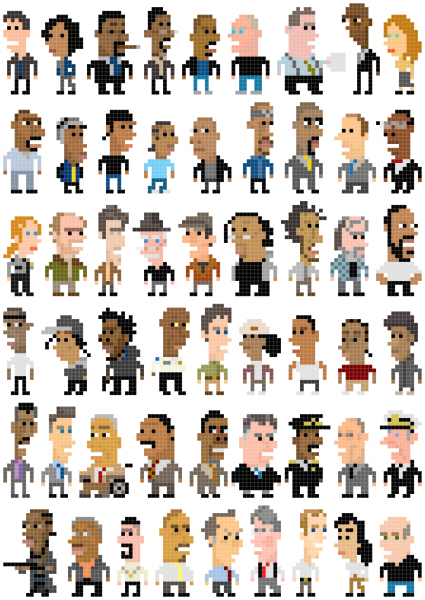 The pivot Netflix has undertaken has been wrought with shortcomings and misteps, none of which are necessarily the pivot itself. The most aggregious is it’s failure to effectively communicate to it’s customers. Apple Outsider outlines just how easy that could’ve been to correct.

That’s why today we’re announcing significant changes to our company. First, we are renaming the DVD by mail business to Netflix Classic. This is the same DVD rental service you’re used to, but it’s more than just a name: Netflix Classic is a new company, operating independently as a subsidiary of Netflix.

Moving forward, Netflix as a company will be dedicated to streaming media. This is a realization of our original vision, and of the company’s name: watching movies over the Internet. The Netflix.com website and mobile apps will exclusively service our streaming library. DVD members will manage their queues at classic.netflix.com.

If you subscribe to both services, you’ll see two charges on your credit card instead of one, but you’ll pay the same total amount per month you do now. This, along with our recent pricing changes, is just a necessary outcome from creating two separate companies. DVD members will of course still receive the same red Netflix envelope that has been familiar to them all these years.

Style web fonts in the browser and check rendering and beauty as you work.