Eternal Sunshine of the Spotless Rat

While driving to visit a friend yesterday I was listening to the local NPR station and happened upon some crazy stories and research about memory. NYU neuroscientist Joe LeDoux and his colleague Karim Nader talked about how memories are re-created each time we try to remember them, and how they use that process to try and help people suffering from PTSD erase the traumatic events from their memory. It’s wild, eye-opening stuff.

In the wake of the Donald Sterling debacle the Los Angeles Clippers have tried to rally their team, their fans and their organization under the ‘We Are One’ slogan that is now beautifully displayed on their website.

Michael Jantzen has created a beautiful design for a pedestrian foot bridge that is inspired by Lego bricks.

The Footstep Bridge is a conceptual proposal for a new kind of public footbridge. Although the structures could vary in size, look this Footstep Bridge would be about twenty feet wide and it would have a span of about one hundred feet… 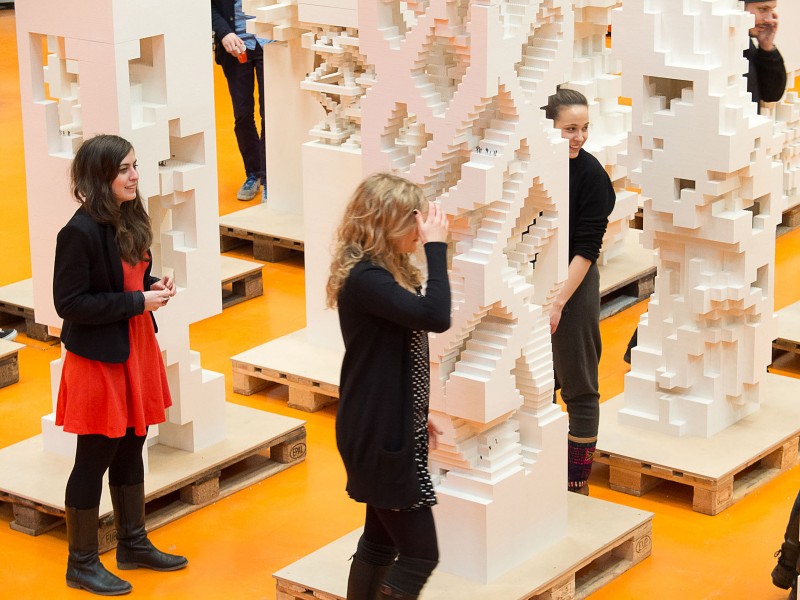 Perhaps the most noble use of Lego blocks, shop designers in the South of France built futuristic skyscraper concepts to explore ideas for the future of urban design. 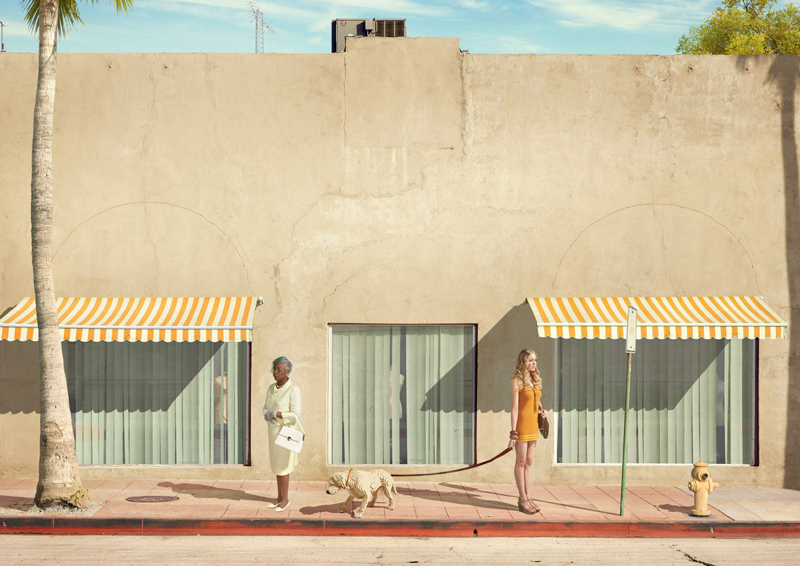 This list of inventors killed by their own inventions is my new favorite Wikipedia page. 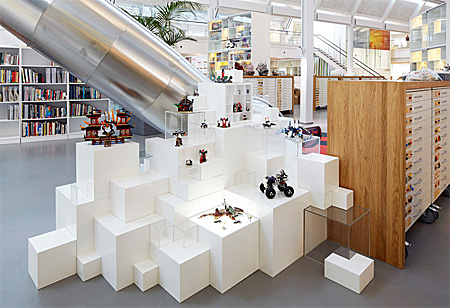 As you would expect, the office for Lego’s Denmark operations are detailed, whimsical, and inviting. 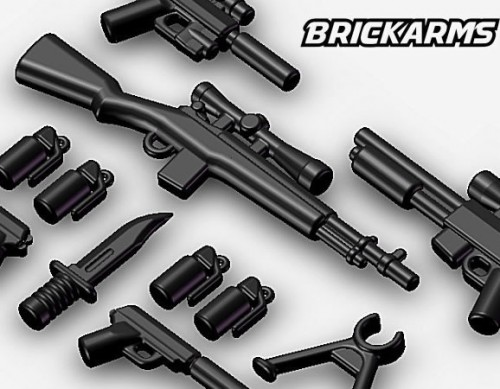 Voting is About Participation

For years the state of Oregon has been working to improve voter turnout and participation. They’re consistently rank in the top states for voter turnout, largely in part to their decision to have vote-by-mail be the default method of casting ballots.

Oregon has succeeded where many other states have failed, convincing their citizens that voter turnout is a good thing.

When voter turnout in elections drop — and plumbs levels that can truly be labeled “abysmal — there are still the same number of “winners.” Therein lies the rub: partisans – at times, on both sides — who prefer to play only to their respective bases.

The ultimate losers aren’t just voters, but the basic underpinnings of our democratic system. Voting is about participation — but it’s also about accountability. By voting, citizens have a tangible stake in the decisions — or lack thereof — of those who are elected. They aren’t just spectators.

Personally, I’d like to see voting made compulsory. But I would settle for making it as easy as possible to cast a ballot.

Gruber points out something that I’d never really given any thought to and probably occurs more often than we realize. That market laggards may not be imitating a market leader solely for the purpose of stealing market share and because of unoriginality. But instead because the market leader has recognized the way a product group may be evolving.

All these new PC laptops and desktops (and keyboards, and mice, and trackpads) look alike not because they’re all aping Apple’s designs, but simply because these are the natural ways for these things to have evolved, and maybe Apple sort of kind of arguably got there first in a few instances, that’s all. Apple didn’t invent aluminum or glass.

How often are second-tier companies criticized for blindlessly following the leader, when in reality they’re just trying to catch up to a changing market? Probably more often than we realize.