Why the lines for the Verizon iPhone are irrelevant 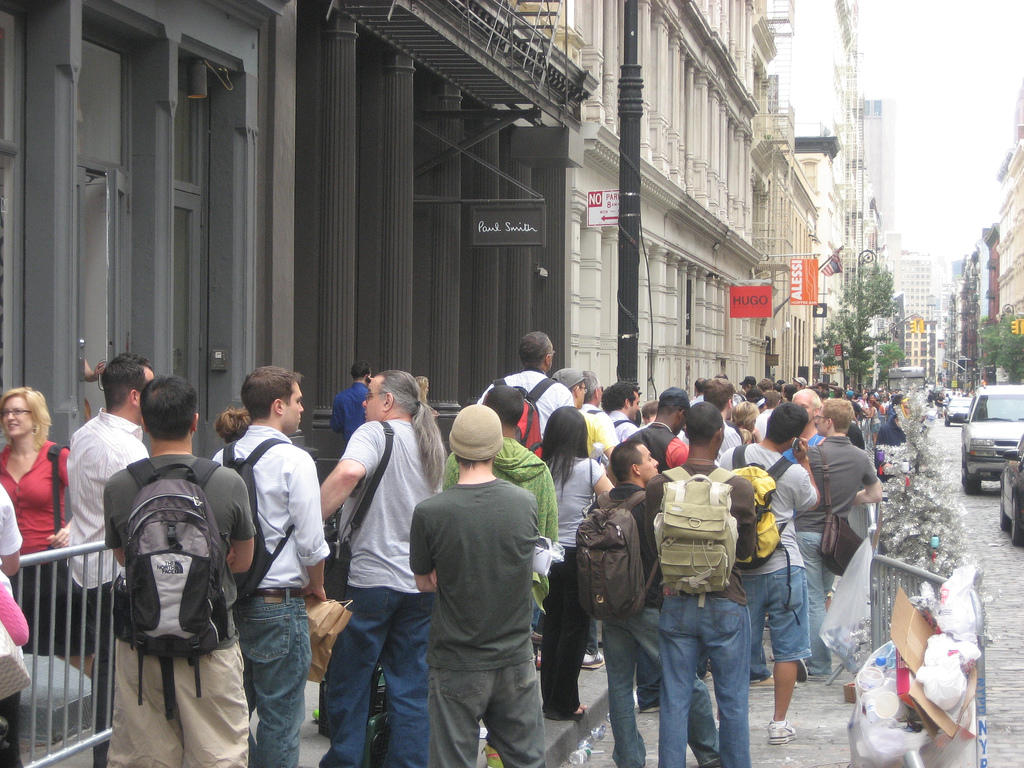 Everyone seems to be getting all hyped up about the lines (or lack of) for the Verizon iPhone today. But there are several reasons why this is really a non-story.

It’s been an abnormally cold winter throughout the U.S. The high in Santa Fe, NM today is 28. In Dallas, TX it’s 34. In Birmingham, AL it’s 29. No one wants to be outside standing in a line. The original iPhone launched on a sunny day in June.

The state of wireless service in the U.S. requires costly and lengthy contracts. It would have been foolish to have expected a flood of customers from other networks on day one of the iPhone being on Verizon. As contracts do expire there will be a steady flow of defectors as long as early reports of improved service persist.

The initial iPhone launch was only available at Apple retail stores, of which there were a couple hundred at the most. The Verizon iPhone is available at all of the Apple stores as well as at the several thousand Verizon Wireless stores.

Many existing Verizon customers took advantage of the opportunity to pre-order the iPhone on February 3rd. So you won’t see any of them in any lines. Some of them have already received their phones and are enjoying the improved reliability.

Future models (this is a big one)

This first generation of the Verizon iPhone is just a teaser. There is a 4G iPhone on the way and Verizon is in the process of rolling out their 4G network. Once it’s completed it will be the only legitimate 4G network with the iPhone. The anticipated launch of the iPhone 5 this summer is likely to include a 4G Verizon iPhone. Some Verizon customers will surely be waiting a few more months to take advantage of that improvement in both phone and network quality.

We will never again see the insane lines that piles up in anticipation of the original iPhone launch. Honestly, we should be surprised that anyone was waiting in line for an iPhone today. But don’t be fooled, this won’t have an impact on Verizon’s iPhone sales numbers. Most industry analysts will still be way off .